A new look for the series and A NEW BOOK!! A new prince is now on preorder!!

So, some of you are familiar with my Princes... 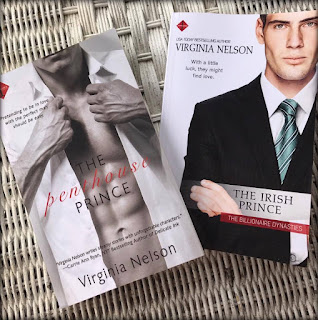 Well, the publisher decided to give them a shiny new look... 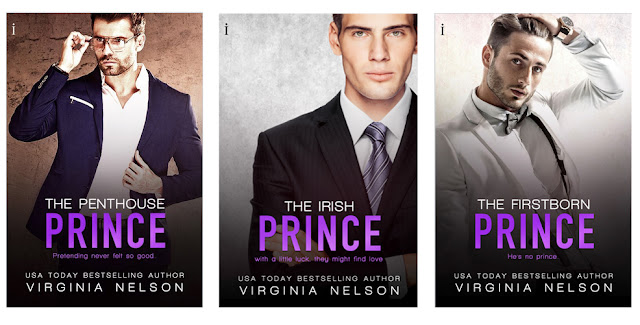 Wait... there are three now?
OH! Did I forget to mention that the third book in the Billionaire Dynasty series is coming in March? My bad. It is. 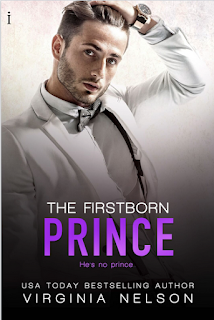 Foster Boyd wants control of the family business before his brother’s escapades ruin their reputation. Since he can’t force his brother out, he needs to distract him--or reform him. Where can he find a woman willing to do anything to save his business?

Natalie Stolen was at the top of her game as image consultant to the stars. But when one of her client’s reveals a juicy secret, the media went on a feeding frenzy, taking down Natalie’s career faster than she could say “scandal.” Now in dire straits, she’s been given an offer she can’t refuse…

But what happens when the woman you hired to distract your brother is the only woman you can’t stop thinking about?