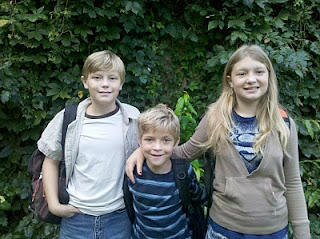 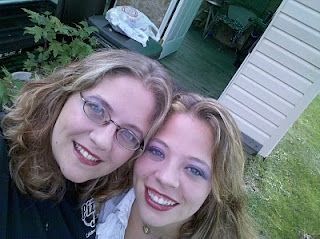 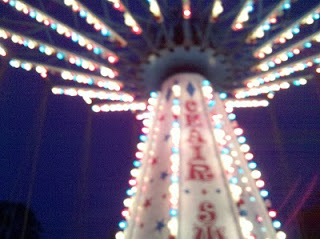 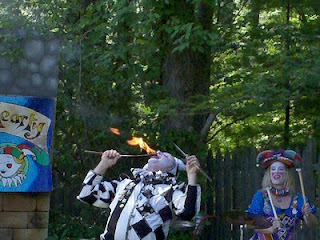 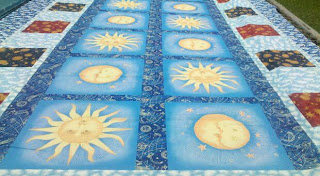 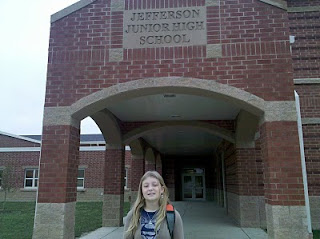 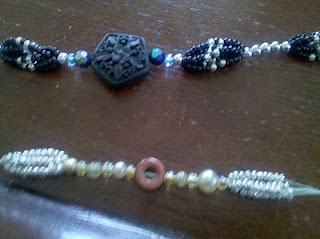 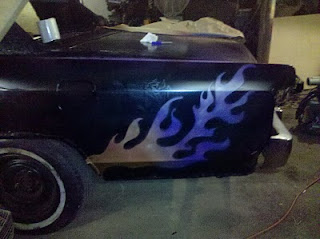 August went by in a blast of activity. Aside from being crafty and making jewelry (mostly at work, admittedly)I also had the great pleasure of catching up with my 'barn' friends during derby season. I got to paint Santino's car and then spent a bunch of fair week hanging out with my artistic little friend getting her entries ready.

Then it was time to prepare for back to school. My daughter went off to junior high and the boys went back to elementary. After that all wrapped up, we had Ashton's birthday and then mine to contend with.

In the midst of all the chaos, Siren's Song released and I thank all of those who have so supported that second in the series coming out. Work had all sorts of chaos going on which still has not yet to see the dust settle...

Then I have been sick on and off for quite some time. Toss on top of that a silly bee sting and I was back in the hospital this past week.

Finally, and I know I shouldn't say this... but things seem to be calming back down.

Luckily, I have found the joys of retrocamera to fill my spare time...
Ha Ha.

Hope all of you are having as much fun as I am settling back into long, cool nights and trees colored with a rainbow of autumn shades :)
Virg
at 2:29 PM